Skip to content
Previous Next
Smoking cessation and tooth loss 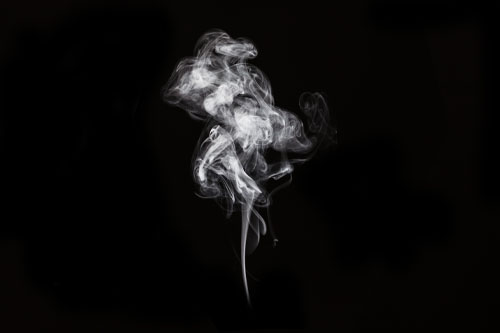 Smoking cessation has been shown to have a positive impact on the outcome of periodontal therapy. So far, no systematic review has evaluated the effect of smoking cessation on tooth loss. Researchers from the University of São Paulo School of Dentistry investigated this topic and found that former smokers show a decreased risk compared with current smokers.

According to the researchers, the most plausible biological explanation for the increased risk of tooth loss in smokers is the destruction of the periodontal supporting tissue. “After the subject stops smoking, it takes some months for the body to return to its normal immune-inflammatory conditions,” explained study author Dr Cláudio Mendes Pannuti, “After smoking cessation, the periodontal conditions slowly return to the same level of never smokers. But even after one to two years, the benefits are small, as demonstrated by a study from my research group from 2014 and by a study from the University of Newcastle upon Tyne from 2005. Thus, it may take many years—between five to ten—of abstinence for the risk of tooth loss in smokers to return to the level of never smokers”.

The study, entitled ‘Effect of smoking cessation on tooth loss: A systematic review with meta-analysis’ was published in BMC Oral Health.